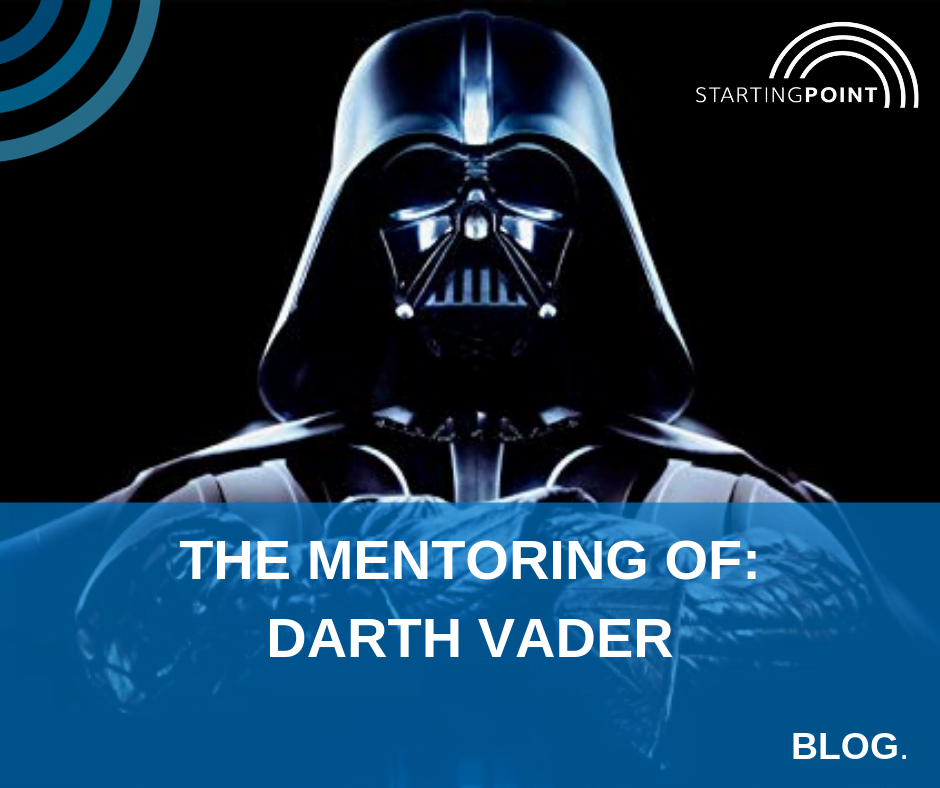 Over 40 years ago, films entered a new era with the release of Star Wars, the epic space saga created by George Lucas. It’s a franchise known by everyone and adored by many. It has spawned countless famous characters and launched the careers of highly recognised and respected actors and actresses.

It also gives detailed looks into mentoring, teaching us things we may have known but could not picture in our heads. For example, Yoda’s line of “Do or do not, there is no try,” is used by both fans and mentors across the globe.

But this blog will be focusing on one specific character, that of Darth Vader, formally known as Anakin Skywalker, during Episodes 1 to 3 as he begins his journey of bad mentoring, lost love, and choosing which side he must fight for.

Let’s begin with the Jedi, a monk-like organisation of peace keepers which has existed for thousands of years. When we are introduced to them, the Jedi are seemingly negotiators with laser swords. They try not to engage in violence unless the situation calls for it. Due to their beliefs, the Jedi train themselves to become near emotionless, banishing romantic or family attachments because they are considered a path to the Dark Side.

In The Phantom Menace, we learn the Jedi’s archenemies the Sith have been considered extinct for a thousand years. This has caused the Jedi to become ignorant and blind, not believing they have returned without the Jedi knowing when one of their own delivers such news. They are quick to deny the suggestion until Obi-Wan Kenobi and his master fight a Sith and kill him. Even so, they are slow on the uptake, allowing members to abandon the Jedi Order and eventually join the Sith.

If our planet was looking for mentors, I would not recommend the Jedi. Mentors should bring out the best in their students, not brainwash them into compliance. How can a mentee succeed if everything they love gets removed or pushed away, if they aren’t given the chance to be themselves? The Jedi refused to adapt and held to an outdated way of thinking, which ultimately led to their downfall at the hands of the Sith.

The Rise of Darth Vader

The main plot line of the Prequel Trilogy is the transformation of Anakin Skywalker into the feared Darth Vader. In the Phantom Menace, Anakin lived nine years before meeting the Jedi Qui-Gon Jinn on a seemingly random occasion. Freed from slavery but forced to leave his mother behind, Anakin was taken to the Jedi Temple for further testing. He passed the test, but the Jedi, especially Yoda, were fearful of training him because of his attachments to his mother. When Jinn was slain, Obi-Wan took Anakin as his apprentice.

In Attack of the Clones, Anakin is now nineteen and is becoming a rebellious and grouchy student. Anakin is too brash and hot-headed for Obi-Wan to train effectively, leading to defeat against the fallen Jedi, Count Dooku. Anakin and Padme enter a relationship and by the end of the film, are married in a secret ceremony. By doing this, Anakin has broken a strict rule of the Jedi. If they ever discovered his marriage, he would either be forced to abandon Padme or the Jedi Order.

In Revenge of the Sith, Anakin falls to the Dark Side. A combination of lack of faith in the Jedi, and empty promises of saving Padme from death, results in the birth of Darth Vader. The final push comes when Anakin chooses Padme over the Jedi and later dones the iconic black suit, helmet, and cape and accepts his new role, mourning the death of his wife in a terrifying rage of power.

Throughout Anakin’s story, it is apparent he feels frustration and disappointment about how the Jedi are treating him and teaching him. Mentors should never bring these feelings out of their mentees. If mentees do feel this way, then the mentor is not only failing them, but they are failing themselves too.

I could talk about Darth Vader’s entrance into the Star Wars universe for thousands more words, but we must keep it short, so I shall summarise.

In conclusion, Anakin Skywalker is a mentoring failure of epic proportions. Not only was the one mentor who should have trained him killed, he was passed onto an inexperienced mentor and entered an organisation that did not trust him or want him, ending in betrayal and death. You could say the evil Emperor Palpatine gave Anakin better mentoring than his official teachers. The Jedi too easily pushed Anakin’s concerns and emotions aside, trying to force him into their way of thinking.

Let me ask you some questions. What would you do if Anakin was your mentee? How would you teach him? What advice would you give? How would you stop him from becoming Darth Vader? I highly recommend researching Anakin Skywalker’s mentoring and those connected to it, even if you are not a Star Wars fan or haven’t watched a single movie.

Darth Vader is a story of how not to mentor and when mentoring fails. Not to say that all young people will become Darth Vader, but without the proper mentoring tailored for them, they could walk a path neither you nor they wish to see. 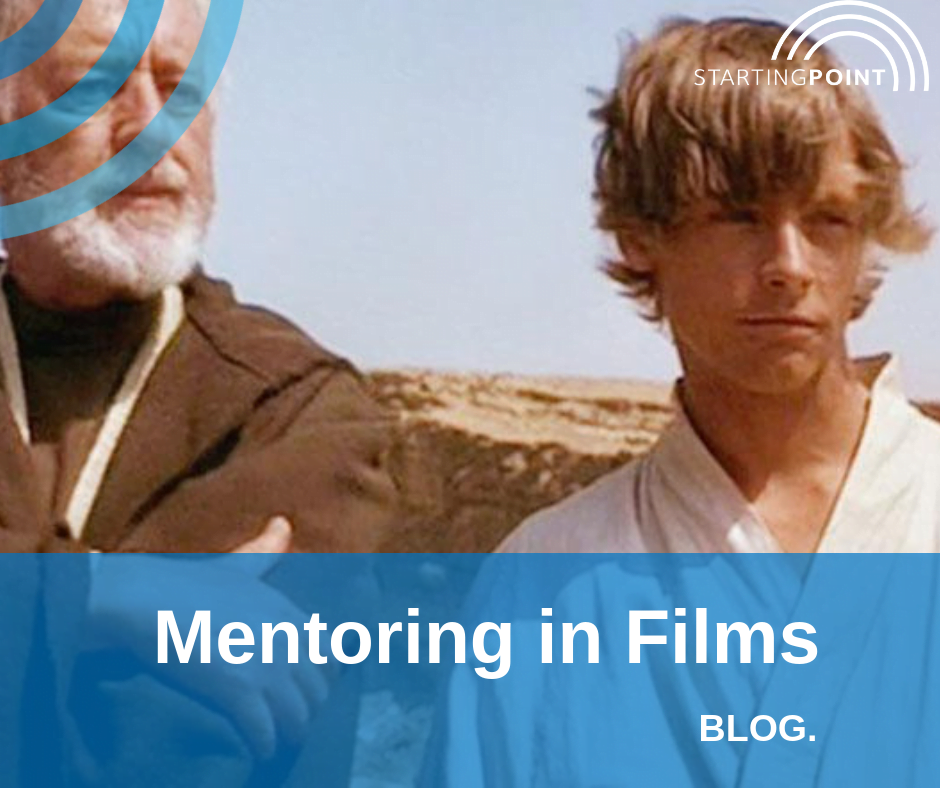 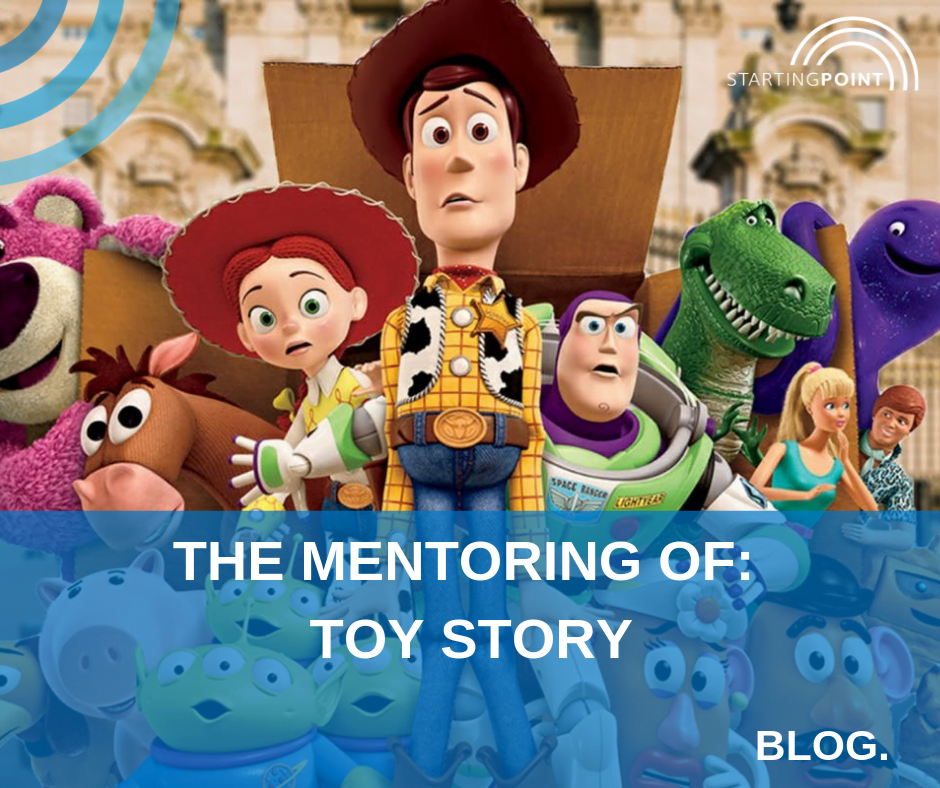 The Mentoring of: Toy Story 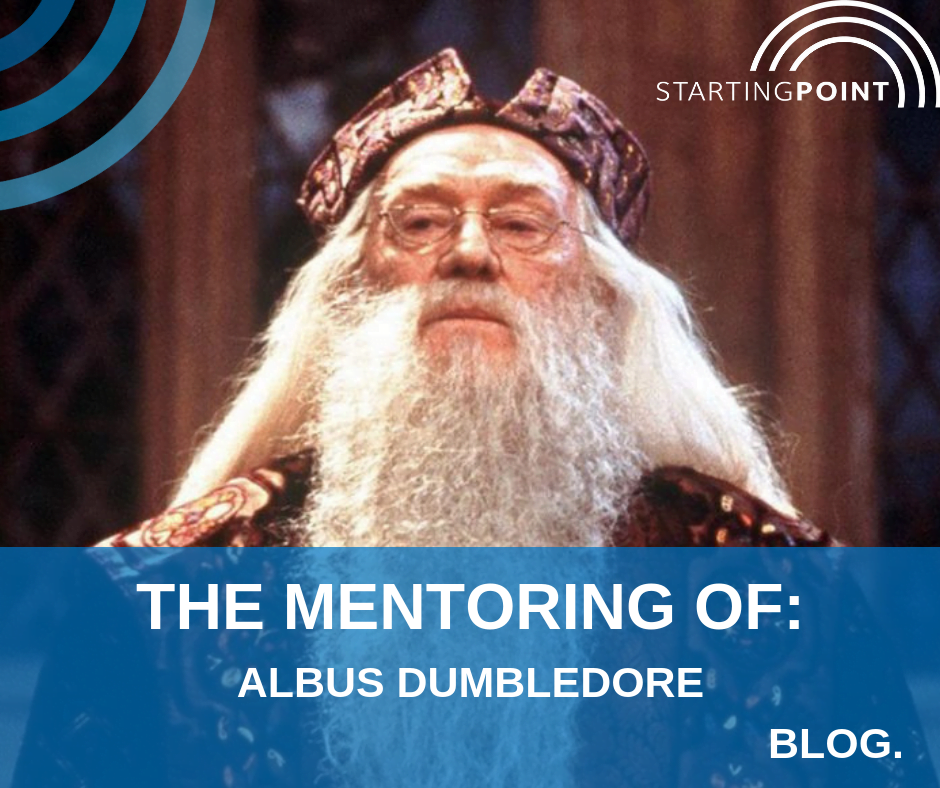 The Mentoring of Albus Dumbledore